Why reading can change your life 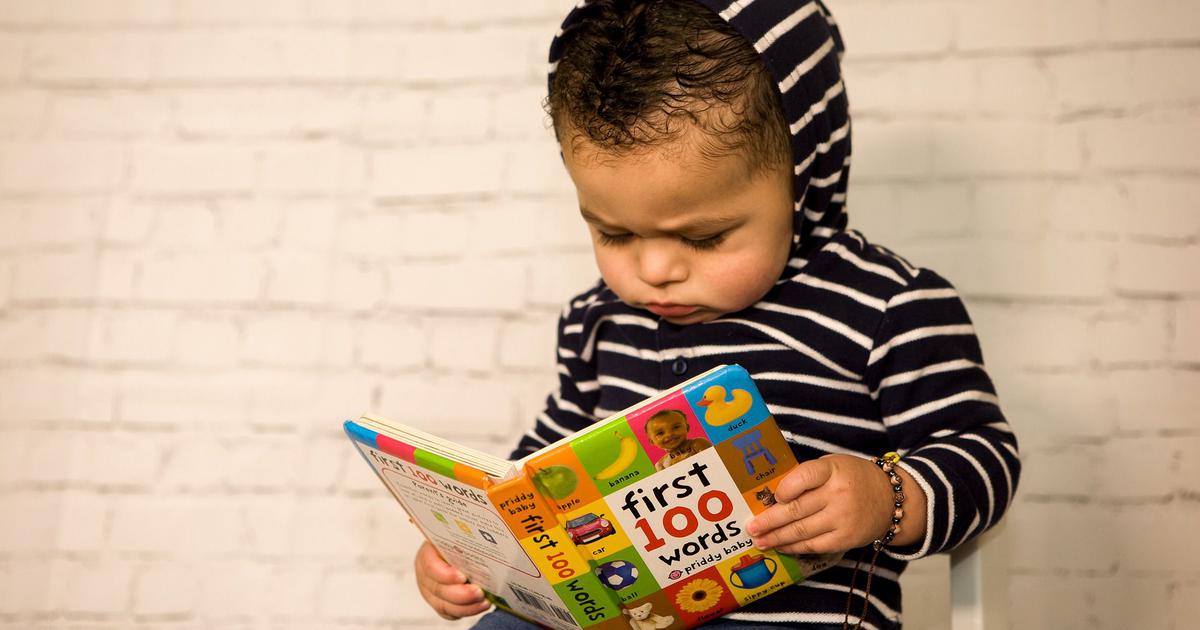 There’s a lot of information out there that could change how you see things, help you make better decisions, and just change the entire the trajectory of your life.

Your thoughts, plans, actions, goals and dreams are based on what you know. Even your very identity as a person is shaped by your beliefs and experiences.

If you knew more you’d have different goals and different ways of operating.

If you knew more you’d probably be a different person altogether.

Whether you know it or not, there’s a tonne of information that could help you see things better, make better decisions, and just change the entire trajectory of your life.

Unless you believe you’re the smartest person in the world, in which case not even prayers from the pope can save you.

The first step is admitting you don’t know; no matter how much you think you know.

“Intelligent individuals learn from everything and everyone; average people learn from their experiences. The stupid already have all the answers.”

The story of the Zen Master and the scholar

Once upon a time, there was a very wise Zen master. People traveled miles to seek his help and wisdom. The Zen master would teach them and show them the way to true enlightenment and wisdom in life.

On one particular day, a scholar visited the master seeking  advice. The scholar approached the master and explained: “I have come to ask you to teach me about Zen”.

A few minutes later in their conversation, it was very clear that the scholar was completely full and convinced of his own views, opinions and knowledge. He interrupted the master continuously with his own stories and failed to listen and be attentive to what the master had to say.

The Zen master calmly suggested that they should have a cup of tea together. The master then, with complete confidence, poured his guest a cup. The cup soon filled but to the guest’s surprise, the master kept pouring tea until the cup overflowed onto the table.

It spilled even onto the floor and eventually onto the scholar’s jacket. The scholar was astonished and yelled, “Stop! The cup is full already. Can’t you see?”.

With a nice smile, the Zen master replied that the scholar was just like that cup – already so full of ideas and convictions that nothing more could be absorbed – and advised him to come back with an empty cup.

A cup that is already full cannot be added unto no matter how much you try.

Reading can change your life.

Warren Buffet, the godfather of all investors, started early in life and this set him up for tremendous success in his later years. Always keen to learn as much as he could, he soaked up knowledge from the people around him and by 11 he had already bought his first stock. He has described The Intelligent Investor as the best book on investing that he has ever read, saying it changed his life, with Security Analysis a close second.

Oprah Winfrey, the American talk show host, philanthropist and North America’s first black multi-billionaire, read an empowering book called The Seat of the Soul just a few years after launching “The Oprah Winfrey Show.” Prior to reading the book, Winfrey said she was a crowd pleaser, “the kind of woman who wanted to do everything people wanted me to do.” But the book changed the choices she made in her personal life as well as the type of show she hosted, resulting into the Oprah we all know today.

There are endless examples and the net result is that the most inspirational people we know all credit their success to reading. Warren Buffet reportedly reads 80 books a year, Bill Gates 60. Jeff Bezos, Elon Musk, Jack Ma and even Mark Zuckerberg are all touted as voracious readers, despite all the success they already have.

In reverence to that I call myself L’enfant – the child; because I want to learn as much as possible. Even as I did the research for this article, I learned a few more things I didn’t previously know that may give me new avenues to consider in my business ventures.

People have different perspectives and experiences so you always stand to learn something when you keep reading, even when you’ve read a lot and you’re relatively woke.  There’s always something you missed, or haven’t realized yet – then you see it and go ‘wow!’. Just like that you have the piece of the puzzle that’s been missing.

I am inexpressibly grateful to Benjamin Hardy, Dale Carnegie, Nicklas Goke, Og Mandino, Tim Denning, Anthony Moore, Leon Ho and Darius Foroux; writers whose works have greatly influenced me both as a writer and a human being.

Discovering Ben Hardy’s article on Mastery in late 2018 changed my life. I gave up social media and wasting my time consuming YouTube and other entertainment, and started the long journey towards self-actualization. Over the ensuing period, almost every single good habit I’ve gained has been from writings by those authors

You know what the crazy part is? None of these writers were born knowing the ‘wise’ things they know. They also just read and learned. From others who read and learned and wrote.

Imhotep, an Egyptian polymath 2667-2600 BCE, was practicing medicine and writing on the subject 2,200 years before Hippocrates, the Father of Modern Medicine, was born.

Socrates (469/470-399 BCE) was a Greek philosopher and is considered the father of western philosophy. Plato (l. c. 428-348 BCE) was his most famous student and would teach Aristotle (l. 384-322 BCE) who would then tutor Alexander the Great, who would later inspire other historical figures like Hannibal and Julius Caesar.

And so the cycle continues, generation after generation.

So next time you see an article or book that catches your attention, don’t skip over it for memes and videos that don’t improve your knowledge or perspective. Make time and read, daily. You’ll be amazed at some of the things you find.

Hopefully they’re as enthralling and captivating to you as they were to me, and that reading them changes your life in a profound way.

Please feel free to comment with your thoughts on the article, as well as any questions or topic you might like me to cover next time. Use the share buttons to allow your friends read this too, and subscribe to get notifications of the latest articles.

On top of writing, we design websites, offer search engine optimization, digital advertising and IT services. Check out our Home and Services pages.

Rhetorical question……what do the writers of these great books read?

Also I think consuming content is helpful for anyone using it for something useful….like relaxation, research, e.t.c and it will be wasteful for the one using it as an evasion from living up to their potential.

Ps: this article told me am an average person.
thanks Kevin 🙂

Thanks for reading Anita?. We’re all average people. Situational demands and daily choices are all that separate one person from the other. Someone wrote about how greatness is not an inherent trait but one acquired as a result of necessity, and I’m inclined to agree.

What do the writers of great books read? They read my works of course ?.
In all seriousness though, start with the list up there. Amazing stuff

And yes, mindless consumption of anything is always bad; even knowledge. Read, get inspired, act. That’s the purpose.

Thanks Gilbert. Appreciate you taking the time ??

I think documentaries and video storylines/movies are a competitor to the traditional reading culture today however, the authenticity of inked literature still raises the bar higher and draws the line when it comes to selecting between reading or watching.

I agree Moses. We now have educational content in the form of videos too. They may even be more engaging than books for some people. And if it works for them, great; as long as they’re learning.
But yeah, some of us are book people all the way. There’s something about written words…. (And even the videos always include word content. )

Thanks a bunch for this article Kevin.
I am reminded of Alexander Pope’s quote, “A little learning is a dangerous thing. Drink deep, or taste not the Pierian spring. There shallow draughts intoxicate the brain. And drinking largely sobers us again.”
The more we learn, the more we realize how little we know. It’s very humbling and important to increase our awareness so as to improve our decision making since our lives are the sum total of our choices when faced with circumstances.
Thank you for the new information you have pointed out. I am yet to read the last three books on your mind blowing content list. Thanks for sharing it. I look forward to enjoying reading them.

Thanks for reading Mark. And thanks for sharing that that quote. I didn’t know it, but it totally hits the mark. ??

How overconfidence cost me a massive opportunity.

When you’re really good at something, you become confident about it. And the more success you have with it, the more your confidence grows. Before you know it, you’re sure you can do it in Read more…

In our day-to-day life, we encounter fear when we don’t know how to approach something we want. Our brains recognize how happy we’d be if we got it, but also realize how terrible it would Read more…

Dear Africa, Free Yourself, For Nobody Else Will

We’re still slaves to the white man. The only way Africa will ever develop is if we free ourselves. We are not inferior to anyone. We are beautiful, intelligent and capable of amazing things. And Read more…